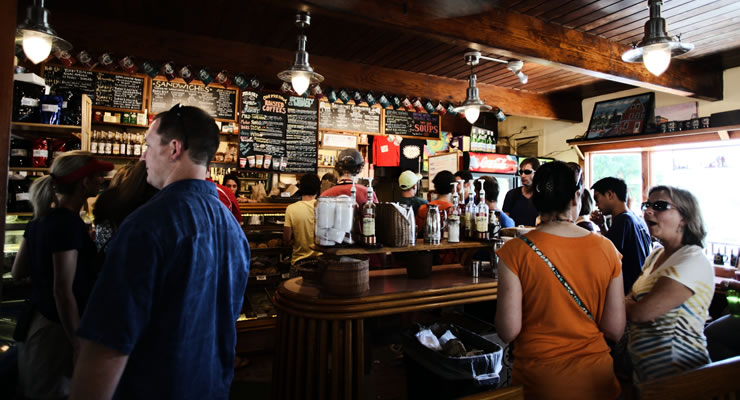 Language acquisition is the process by which humans acquire the capacity to perceive and comprehend language, as well as to produce and use words to communicate. The capacity to successfully use language requires one to acquire a range of tools including syntax, phonetics, and an extensive vocabulary.

The Four main schools of thought, which provide theoretical paradigms in guiding the course of language acquisition are:

The Imitation, Nativism, or Behaviourist Perspective:

It is a theory of learning that was very influential in the 1940s and 1950s: Language has long been thought of a process of imitation, and reinforcement.The Imitation theory is based on an empirical or behavioral approach. Its main figure is B. F. Skinner.

This theory bases on the fact that children start out as clean slates and that language learning is the process of getting linguistic habits printed on these slates. It also agrees that Language Acquisition is a process of experience. Language is a ‘conditioned behavior’: the stimulus response process.

Initially, it was stated that the human brain is ready naturally for language when children are exposed to speech, that means that children were born with a hard-wired language acquisition device (LAD) in their brains. Later, the idea expanded into Universal Grammar existence, that is, a set of innate principles and adjustable parameters that are common to all human languages.

The child exploits its LAD to make sense of the utterances heard around it, deriving from this ‘primary linguistic data’ – the grammar of the language. According to Chomsky, the presence of Universal Grammar in the brains of children allow them to deduce the structure of their native languages from “mere exposure”. Primary data is then used to make sentences or structures after a process of trial and error.

This theory summarizes language as a subordinate part of cognitive development. Its main figure is Piaget. He states that children develop in many ways simultaneously. They learn the world around them first because language is mapped onto an individual’s set of prior cognitive structures, and the principles of language are no different from other cognitive principles. An evidence to be considered is that children whose sensory-motor developments are not completed, were also able to learn language.

Bruner and Gleason believe that language is learned through active interaction between the child and the environment. They stated that language learning is a process of socialization. Watching TV or listening to the radio help a lot. Children are not little grammarians, motivated to decode the syntax of the language around them through the operation of their LAD, but social beings who acquire language in the service of their needs to communicate with others.

McClelland and Rumelhart’s research presents the fact that Language is built through connections, but not rules. Connectionist theories model language acquisition at the neural level that is the acquisition of the inflectional system.

In the second position scholars assume that language is innate, that is, there are universal principles which govern language acquisition which are prewired at birth.

Discussion topics to be used in class

L1 acquisition research is an endless analysis of different factors, all relevant and built out of circumstantial evidence. Teachers must take advantage of this information to make their classes become discussion forums in which many topics can be developed into students’ research projects: