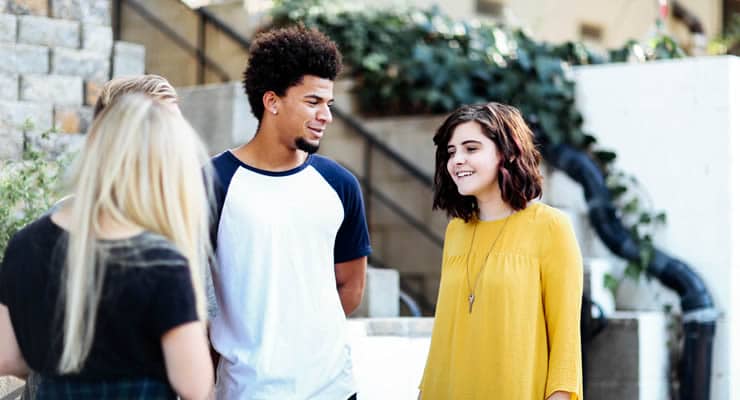 Jokes, idioms and proverbs are seen from different perspectives both in relation to language and linguistics, and, to teaching. Some authors defend their use while others are openly against them, as we will see in the following pages.

Phraseology and idiomatics are branches of linguistic closely related which deal, respectively, with proverbs and idioms. Whereas Searle´s advices to “speak idiomatically unless there is some special reason not to” (Searle 1979, 50), in Spain a wide group of linguists claim that the use of proverbs and idioms is not advisable.

The reason for this counsel is that they are generalisations of both knowledge and linguistic expression. In relation to other languages, Čermák (1998) says that proverbs have a high index of use and that 80 % are prototypical, since they are used as general statements expressing accepted truth and shared experience.

Phraseology is the science that studies idioms. Phraseology represents a field of lexicology dealing with grammaticalised lexis which has only recently been recognised as a branch of study on its own right.

The problems in establishing the limits of phraseology are related, on one hand, to its synchronic and diachronic variations (Moon 1998; Giegerich 2004), and, on the other hand, to the most opaque and fixed ones but, also, to the most transparent and variable ones (Cowie 1998: 4-7; Howarth 1998: 168-171; Gross 1996: 78) both in relation to teaching, and, especially to second language acquisition.

Phraseology has been a focus of attention in the recent years due to its potential for foreign language teaching (Lea and Runcie 2002: 823-824). For example, some learner corpora focus the difficulties of building blocks (Flowerdew 1998 and 2003; Granger and Paquot 2005).

As education must take place not only in the classroom but also outside it, we think that the real world is the best place to teach students what surrounds them.

On the other hand, to make students retain what they have learnt is the greater challenge a teacher has to face. In relation to these two aims, our idea is that jokes, proverbs and idioms must be integrated in the classroom because they are a good resource to awaken interest especially in young learners and in the second language class.

Jokes are looked at as something too informal and not serious to be taught but they have a great potential since they capture attention simply because they are fun. There are some remarkable webs which may be very helpful tools in teaching jokes. Also proverbs are powerful teaching tools .

But very often we find that even the concepts of proverb and idiom offer problems, so, this distinction is the first step to tackle both teaching and learning of phraseology and idiomatic expressions in the second language class.

In Spanish, we have a wide variety of terms in relation to proverbs – dichos, refranes, sentencias, aforismos and máximas. In addition, we find another chain of terms for idioms: modismos, locuciones and frases hechas. Both types of linguistic expressions have points in common: they are linguistic cliches which use fixed expressions. But, they also have differences:

In contrast, idioms are not so syntactically-independent because they cannot always work as a full sentence, but as a part of it, as it can be seen from the expression as like as two peas (como dos gotas de agua).

Although a lot of cases of grammaticalised lexis are symmetrical among languages, as like father like son (de tal palo, tal astilla) and an eye for an eye (ojo por ojo), evidence shows that there are different degrees of adaptation among linguistic cliches and language diversity; for instance, there may be lack of symmetry in regard to syntax or in relation to lexis. In the first case, we can see that the English proverb Prevention is better than cure corresponds to a Spanish idiom: curarse en salud (to be healed when you are healthy, before becoming ill), which shows an impossible fact and is closely related to prevention.

In relation to lexis, in English they use the idiom to work like a Trojan, whereas in Spain the corresponding form is trabajar como un esclavo (to work as a slave).

However, it becomes obvious that the meaning has to be the same or similar when we try to compare proverbs and idioms among languages. But, the fact that we have to work with identical or similar meanings does not imply that the vocabulary object of study needs to apply to an only semantic field: a Spanish proverb may deal about trees and, for example, a Finnish one, about flowers. The important point to consider is that we finally arrive to the same conclusion or finding.

Summing up, we believe that the teaching of idioms and proverbs (also jokes) from a contrastive analysis may be a very helpful tool to awaken linguistic interest in young learners and to discover symmetries or asymmetries among languages.